After nearly two decades of being the CEO of AMEK, a Twin Cities-based remodeling company, Schmidt realized he could use additional expertise and guidance to help the business expand. He also wanted to learn how to build his family’s values into their business model.

He heard about CEO Next Business Institute through Hennepin County, and enrolled.

CEO Next Business Institute is a program that supports second-stage companies through advanced business and market research, peer and cohort learning, and expert forums. Hennepin, Ramsey, Scott, and Dakota counties contract with the Edward Lowe Foundation, who administers the program, to allow qualifying businesses to participate for free. 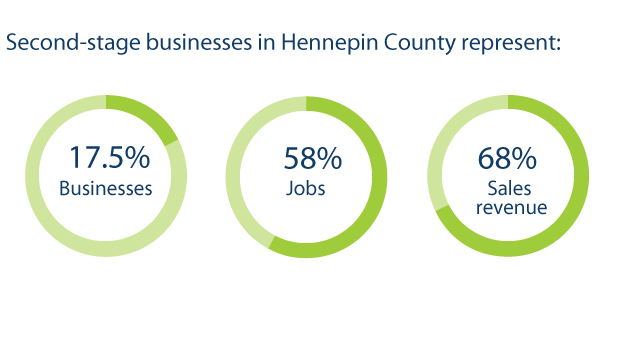 CEO Next Business Institute connected Schmidt to research teams and confidential peer learning opportunities, which allowed him to reconstruct his business model by comparing it to those of his competitors.

“I’ve never looked at our competitors,” he said. “I’ve never thought about what someone else is doing and how we compare to them. So what [CEO Next Business Institute] helped me with was research, which really challenged me to say ‘what is your core focus?’”

Through the research component of the program, Schmidt learned that the most successful marketing strategy for AMEK was referrals and testimonials from families they had previously worked with—an approach consistent with the family-next-door business model that his family was striving for.

“We don’t compete as a commodity; we’re a niche company that offers unique values,” he said.

Schmidt was just one of many second-stage business owners supported by the program. Since 2011, the regional partnership has supported 112 businesses, which provide 1,700 jobs, and supported the creation 650 new jobs. 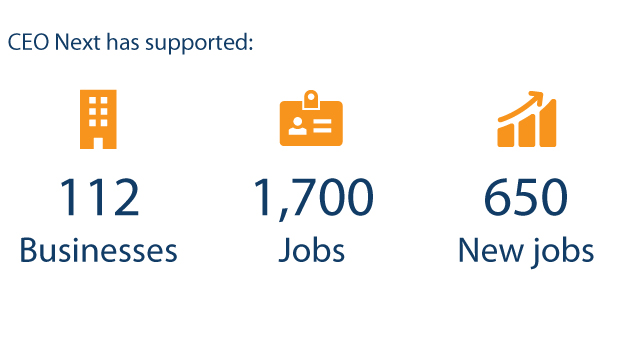 Learn more about the CEO Next Business Institute.

Research was completed by a team from the National Center for Economic Gardening.