Explaining the science of climate change 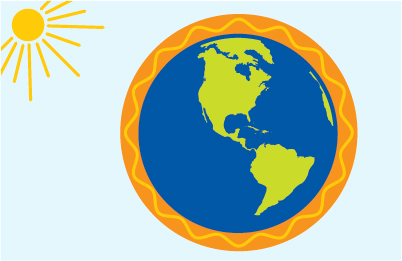 When talking to others about climate change, you may wonder if it’s necessary to have a common, baseline understanding of how climate change works?

Research from the Frameworks Institute and others suggests it is helpful to ground science education, communication, and conversations in some basic climate science. When people understand the processes behind the problem, they are less likely to stay stuck on existing political positions and more likely to move into a productive place to think about climate solutions.

But how can you effectively communicate something as complex as climate science? The following metaphors and analogies have proven effective in increasing people’s understanding.

Climate change vs. global warming…or something else 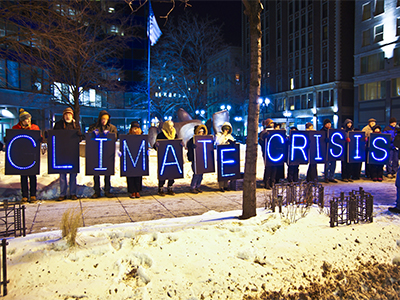 One of the first things to determine when communicating about climate change is what to call the issue in the first place. There are a variety of terms that could be used, and the best term may depend on your audience and what resonates with them.

The late 2000s saw a shift toward using “climate change” instead of “global warming.” However, there is not a consensus about the best term to use.

Some people say that climate change is a more accurate term to convey the variety of impacts, while others have found that global warming may create more emotional engagement.

More recently, terms like climate emergency, climate crisis, or climate breakdown have been used to convey urgency. Other terms, like damage to the climate, climate disruption, and climate failure, help communicate that this is an issue that people have caused and can work to prevent. These terms work to create tension – that our deeply held goals and values don’t align with our current actions – that is needed to motivate action.

In some cases when climate change is viewed by the audience as polarizing or confusing, talking about environmental damage, economic opportunities, or health and wellbeing of current and future generations may resonate more strongly. 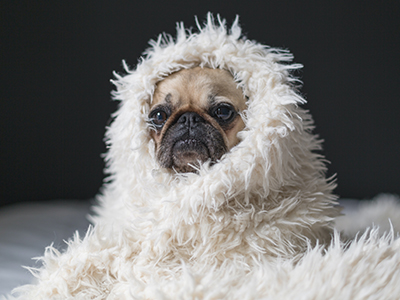 When we burn fossil fuels for energy, the carbon dioxide that is released builds up in our atmosphere and acts like a blanket that traps heat around the world, disrupting the climate.

The heat-trapping blanket metaphor quickly and effectively helps people understand the basic mechanics of climate change and provides them an easy way to recall it and explain it to others. 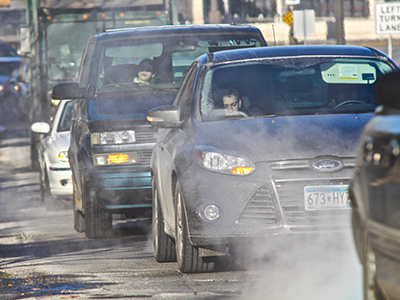 Explaining that we are putting too much carbon in the atmosphere helps people understand that some carbon is natural and needed, but too much leads to problems. It also helps explain that burning fossil fuels created this problem and that we can address it by reducing the carbon put into the atmosphere.

Ocean as the climate’s heart 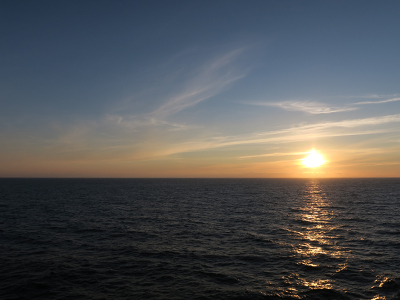 The ocean plays a vital role in regulating the climate system, but because people generally understand little about the ocean, this can be a difficult connection to comprehend. Relating the ocean’s role in the climate system and the impact of climate change on the oceans to processes in our own bodies can help increase that understanding.

Climate as the foundation of our lives

Climate is the foundation of our lives, the ground under our feet. Climate change is the ground shifting under our feet. Our lives, including water supplies, agriculture, and where we build our homes, depend on a stable climate. Weather patterns affect everything in our lives, including our capacity to grow food, the diseases and pests we have to deal with, and our health and safety. 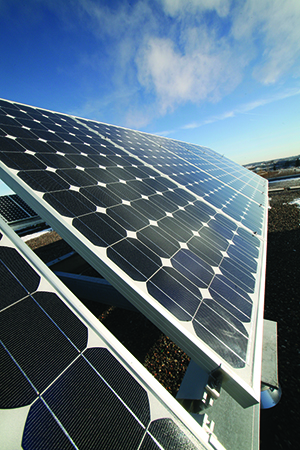 We need to move away from dirty, outdated fuels, such as gas and oil, toward clean, homegrown energy sources like solar and wind. By using energy sources that don’t create carbon dioxide and add to the heat-trapping blanket effect, we can get the climate system back to functioning the way it should.

While we work on moving away from dirty, outdated fuels like gas and oil, we can make changes to use less of the kinds of energy that add heat-trapping gases to our atmosphere.

Explaining the relationship between energy production, consumption, and climate change is important since not everyone automatically makes this connection. Talk about both shifting to new sources of energy and making changes to use less energy. 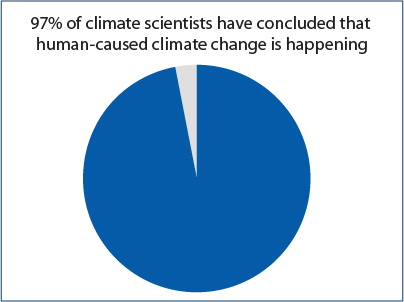 97% of climate scientists have concluded that human-caused climate change is happening.

Many people think there is more uncertainty about climate change among scientists that there really is. Deliberate misinformation campaigns have heightened the public’s confusion.

Communicating the scientific consensus on climate change can increase other key beliefs about the issue – including that climate change is happening, human-caused, and a worrisome threat. These beliefs help inoculate the public against misinformation and inspire action.

How to communicate the scientific consensus and confront misinformation:

The following resources informed this article. You can use them as resources to explain climate science: 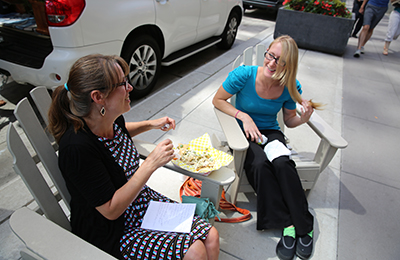 Tips for talking about climate change

Having more conversations about climate change is important for promoting social change and developing social norms. Find tips to help you have productive conversations. Teaching about climate change can be complicated, but educators don’t need to generate curriculum themselves. Explore the many educational resources that already exist, including full curriculum programs, individual activities, downloadable games, and digital interactive tools. 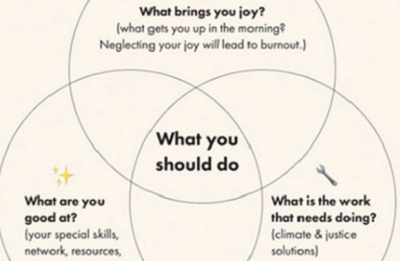 So, what can I do? Where to focus your climate action

When thinking about climate change, people often wonder: “So, what can I do?” Find questions to ask yourself to help you figure out where best to focus your efforts plus information about the most important climate actions.